BRISTOL, R.I___ Legalization of marijuana sparks controversy nationwide, and now the conversation is making its way to the Rhode Island statehouse.

There is new legislation that was recently introduced by Sen. Josh Miller and Rep. Scott Slater, joined by members of Regulate Rhode Island. Rep. Slater and Sen. Miller’s goal is to treat the regulation of marijuana like the regulation of alcohol. Rep. Slater compares prohibition in the 1920’s, when alcohol was banned in American, to today with the marijuana situation.

Rhode Island Representative Scott Slater explains his reason to fight for this bill to pass.

The proposed bill would make marijuana laws very similar to alcohol laws, and in a recent poll of 762 Rhode Island voters, 57 percent support the legalization and taxation of marijuana. Medical marijuana is already legal in Rhode Island, and there are three dispensaries in the state.

Some argue that legalizing recreational use of marijuana would change Rhode Island in positive ways. Marijuana legalization could boost Rhode Island’s economy, according to a report issued by OpenDoors. The report estimates that the proposed Rhode Island model would generate between $21.5 and $82 million a year in a much needed new tax revenue.

Marijuana would be still be illegal to smoke in public, but this new proposed bill would eliminate underground markets, allowing the government to regulate and benefit from sales. Legal marijuana is also the fastest growing industry in the U.S., according to a recent report from industry analysts ArcView Group.

Legalizing marijuana might not be the exact answer to Rhode Island’s struggling economy, but it could spark a bright future for Rhode Island and other states across the country that are considering similar legislation. 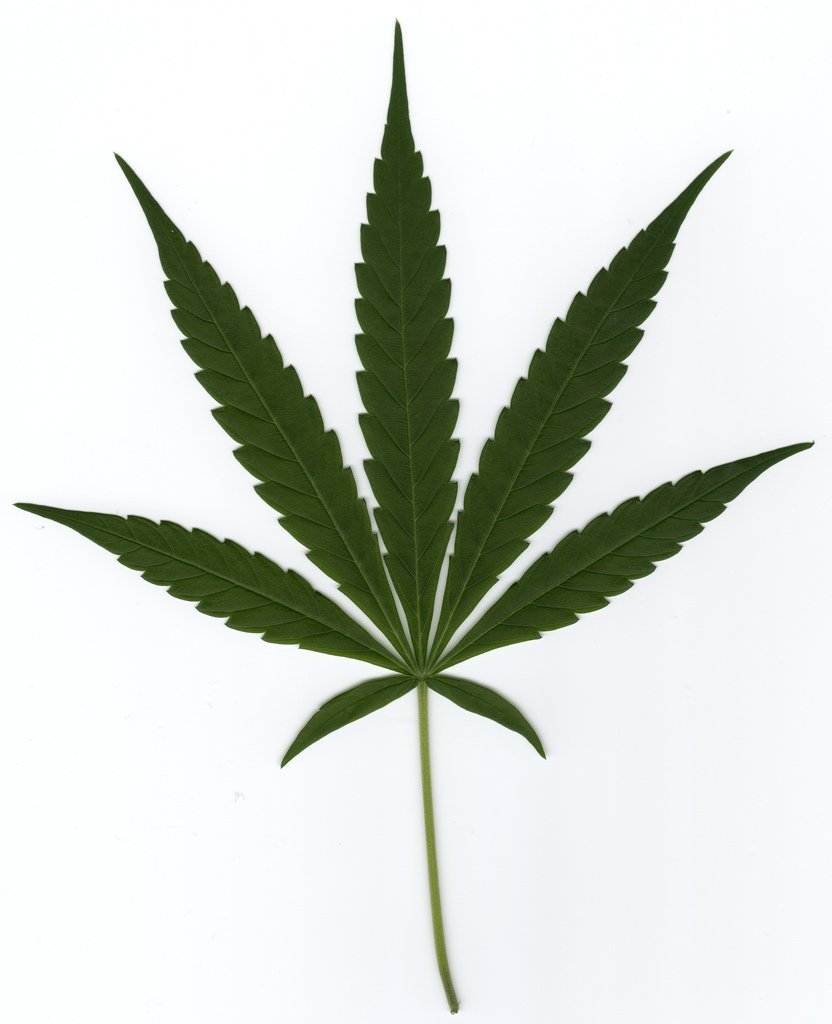 Leave a comment and let us know your opinion on this matter and if you believe the legalization of marijuana could bring economic prosperity to Rhode Island.

BRISTOL, R.I. __ Local Rhode Island Business have recently turned to online fundraising sites like KickStarter and GoFundMe to get their businesses off the ground.  While these campaigns have seen some success, many are skeptical about the reliability of online fundraising in the future.

BRISTOL R.I. __Rhode Island is home to a variety of different food truck companies. Here is a map of the food truck locations in the city of Providence.

Start-up business incubators such as Hope & Main and Tinker Bristol offer solutions to some of the biggest problems small businesses face in the initial stages of opening a business.

These incubators offer a usable space, top of the line equipment, and guidance from those who have done it before to get their business off the ground. This helps the Rhode Island economy prosper from within.

Hope & Main offers classes and kitchen space to local food companies. They also provide press opportunities, branding and labeling to their businesses. This gives the start up company an opportunity to create their product in one place and sell it for profit so the business can grow.  Hope & Main also plans to add a garden to their facility in the near future to keep as much of the resources they use homegrown and continue to stimulate Rhode Island’s economy.

Tinker Bristol is currently in the start-up phase themselves, but come summer they hope to be in full swing, and provide tools and space for local businesses in Bristol and across the state to get other businesses off the ground.

Incubators are more prevalent than ever in the Ocean State and look to give Rhode Island’s economy a much needed boost in the near future.

The budget includes $44.5 million for tax incentives and other “economic development tools.” Some key aspects that came out of this budget was the budget, eliminating a $190 million deficit, new surcharge on some health insurance, and to drop income tax on some social security recipients.

Raimondo also talked about how the business community will be affected in Rhode Island with this new budget plan. She wants to get rid of the sales tax that businesses pay on utilities like electricity, natural gas, and heating in the next five years.

BRISTOL, R.I.__ Governor Gina Raimondo recently backed a bill in the General Assembly that would raise the minimum wage in Rhode Island from $9 per hour to 10 dollars and 10 cents per hour.

The minimum wage has been on a steady rise since 2014, increasing from $7.75 to $8 and increasing again as of January 1, 2015 to $9 per hour.  The most recent bill in the General Assembly draws attention from many small business owners.

“It’s very unfair to the small businesses. I’ve been struggling all winter because it’s been a really difficult winter. So, I mean the ‘big box’ stores, they can afford it. But the mom and pop stores just can’t, so maybe another time, but right now I couldn’t support that,” said State Representative and small business owner Doreen Costa in an interview ABC 6.

The small business rich economy in Rhode Island could prevent the bill from passing and increasing minimum wage yet again in this small state.

The job conversation never stops in Rhode Island, the state that has suffered significantly with unemployment and economy. Lately, the unemployment rate did go down but government officials continue to find ways to bring jobs and prosperity back to the state.

Tens of thousands of residents are still looking for work.  The 7th Annual Eyewitness News Job Fair takes place 10 a.m. to 3 p.m. on Thursday, March 19, at the Crowne Plaza in Warwick, located at 801 Greenwich Ave. The event is free and open to the public.

This work is licensed under a Creative Commons Attribution-ShareAlike 4.0 International License.